Want to stop the riots?  Play the National Anthem.  They will all sit down. 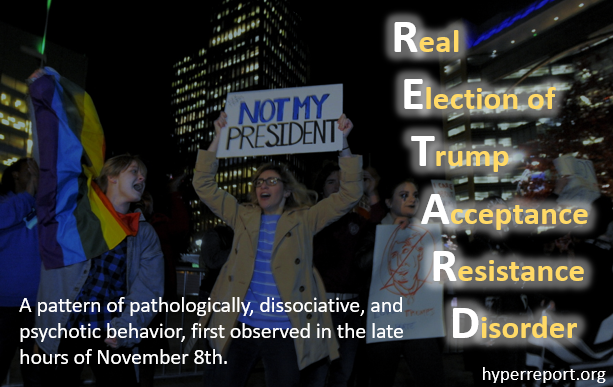